Irony that this article is coming out so soon after my quippy post about ADD and writers.

No – I did not finish Camp NaNoWriMo. No – I did not get to the word count on my story that I set for myself as my goal for the end of July. No – I still have not finished filling in holes on that particular story.

Yes – I went to a conference at the end of July. No – that is NOT the whole reason I did not finish Camp NaNo.

I did not finish editing and I did not reach my word count goal mostly because I spent those two weeks deleting more out of the story than I put back in.

And trust me when I tell you that what was deleted, NEEDED TO GO! Remember that I wrote “A Mother For Leah during NaNoWriMo last November. It was a struggle to even get to 50,000 words in that month… but I did. And I had more than a few unnecessary words in that document.

Fast forward to March of this year – I started editing, polishing, refining – and it took a LOT of work to get to where it was by April, when I put it aside to prepare for my first conference.I was confident that it was good enough to give the first three chapters to someone but it was far from done.

Fast forward again to May, when I had to put it aside again in order to pack and then move to Nashville.

June was spent mostly unpacking, settling in and trying to figure out how to find the most basic places near us – places like Starbucks, Lifeway and Barnes & Noble!

Then came July and, though I was late to the party, I joined Camp NaNoWriMo and got serious about my editing again!

Yes – it is a tiny bit disheartening. Yes it is frustrating. Yes I am ready to scream at times.

I AM NOT DONE! I am not quitting! And I am not going to let anything stop me from finishing this book! And then going on to the next!

So, I return once again to editing and I am going to make a conscious effort to stop complaining about how much I delete because – like I said – it NEEDED TO GO!

Here is the folly of Camp NaNoWriMo… I am editing – not just writing.

When I put in my starting word count, the NaNo meter went wild. It was like it could not believe I had gotten THAT many words already. And that was great – a WONDERFUL feeling! But… in the week since, my word count has jumped slightly and then inched and then stopped – as I have actually subtracted words at this point.

As happens with editing.

But what do you do when you are revising and you actually subtract more than you put in? Do you just leave your word count where it is or do you correct it and cry as you do and your little line goes down and the computer goes… HEY WAIT! What are you doing!

Well I chose to leave it… it has to go back up at some point – right?

Anyway that has been my first week in Camp. I wrote. I edited. I deleted some words. I added others. I laughed. I sat and stared at the computer with a weird look on my face. And I drank more coffee in one week than I have in the past month. Oh yeah… and we held our first meeting of the NaNoWriMo Inspirational Authors group at a local Starbucks and we’ve planned our next one – this time at a local Barnes & Noble.

I have struggled on and off for months now – working laboriously over my manuscript (MS) – “A Mother For Leah”, putting it away when inspiration flees, going back to it and editing mercilessly only to find myself putting it away again.

And I finally said… ENOUGH!

I do believe that this is a look at how I will handle a deadline.

Meaning: if there is no deadline in sight, I will procrastinate and fiddle around and generally not get much work done. But if there is a deadline, I will feel properly motivated to get going and work work work!

Clearly I needed the motivation…

Yesterday I added 517 words to my MS and edit 8 pages! I haven’t done that in weeks!

So here’s hoping I can have the same success every night in the remaining two weeks of Camp NaNoWriMo! If I do, I may just go OVER my goal of 70,000 words!

If anyone is interested in watching my progress there, click on this LINK. Otherwise, keep watching here because I plan to chronicle my journey for you! 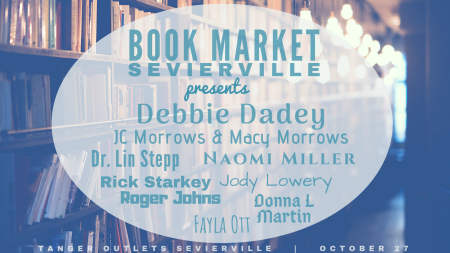 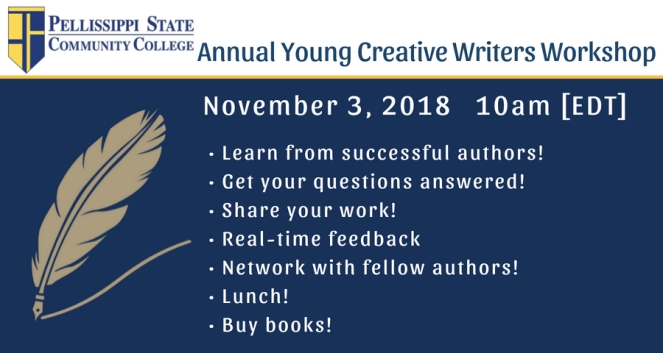