COMING SOON from Laura V Hilton: Love by the Numbers

It’s back to Jamesport to see what’s new with our favorite Amish community! 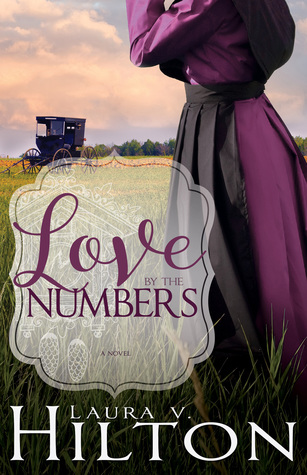 About Love by the Numbers from Whitaker House:

After a buggy accident claims the life of her fiancé, Lydia Hershberger makes a fresh start in Jamesport, Missouri, managing a gift store. It isn’t long before she meets the young man hired to handle the bookkeeping—Caleb Bontrager, whose handcrafted cuckoo clocks are sold in the store.

And it isn’t long before Caleb has made up his mind about her: bright and sparkly but not right for him. Alarmed by his attraction to her, he determines to settle down with someone more practical. Less sparkle. More logic. But he can’t seem to shake his feelings for Lydia.

When false allegations by the bishop back home catch up with Lydia and threaten to ruin her reputation, can she clear her name and find lasting happiness? Or will her sunny disposition fade away into heartbreak? 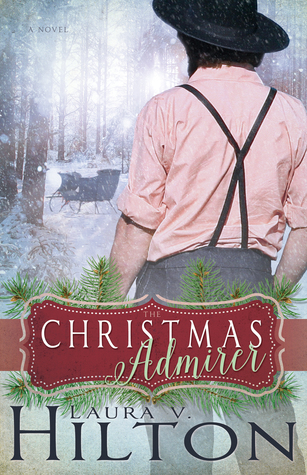 About The Christmas Admirer from Whitaker House:

Benaiah Troyer has loved Susanna King for as long as he can remember, but when his parents died in an accident a year ago, he broke up with her—for her own good. After all, he was now the sole caregiver for his three younger sisters. What woman would want to put up with that? Still, against his better judgment, he can’t help leaving her a gift now and then, anonymously addressing her name in big block print, just to catch a smile. Roses one month, maple syrup candy another; and maybe this time, something special for Christmas.

Susanna has never gotten over losing Benaiah, but now the clock is ticking. Her father is selling his glass-blowing business, remarrying in January, and moving to Iowa with his bossy wife-to-be. Angry and frustrated, Susanna realizes she’s left with three options: one, go with Daed to his new home with a new mom; two, stay in Jamesport, Missouri, as an old maid; or, three, the best yet, flush out her mysterious secret admirer. But how could she be with anyone else when her heart is still with Benaiah?

I am thrilled and delighted to finally be able to share this beautiful cover with you all!

I love it and I truly hope you all will love it too!

Isn’t that just GORGEOUS! I can hardly wait!