The other night I did what Mercys do… A LOT.

My mother tells me that I watched this movie when it first came out. And I’m sure I did but at that point in time, I was struggling to finish my manuscript so I honestly don’t remember ever watching it.

However… this time, I sat down with the family and we ALL watched the movie. And my spiritual gift of Mercy turned the water works on pretty early in the viewing.

WHAT A POWERFUL MESSAGE!

If you have not watched this movie, you really should.

And you should be aware – if you have ever considered abortion, gone through with an abortion, been the victim of a failed abortion or even just known someone who has attempted or had an abortion – this will hit so very close to home for you!

But it is a movie WORTH watching! This movie gives us a look at abortion through the eyes of someone we would NEVER expect. The message is powerful and life-changing.

I know it has changed me.

I was PRO-LIFE before I watched the movie but after watching this movie, there is a new level to the determination to spread the word about how important it is for every woman to be AWARE of what they are contemplating in that situation!

It’s not my place to tell another woman what to do with her body – but what is so often missed is this:

If a woman is pregnant… even a few days pregnant… IT IS NOT ONLY HER BODY that she is doing something with!

When that test turns pink or the little plus appears, YOU are already responsible for another LIFE!

That BABY is a PERSON! And that precious, sweet, innocent BABY has no say what is happening to THEIR body! 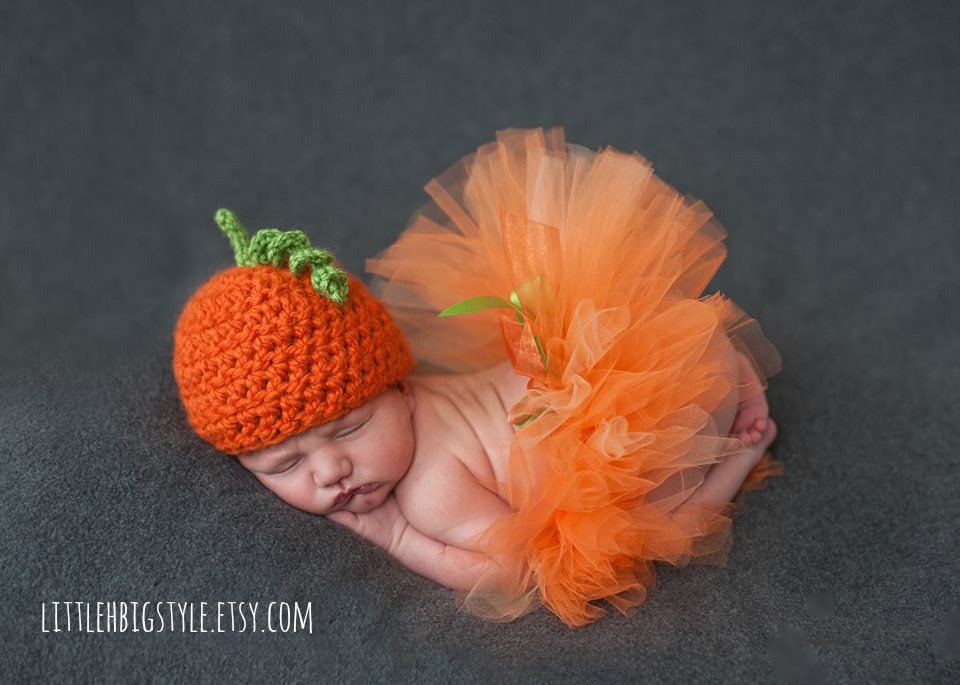 And more than a few BABIES who are aborted EVERY DAY are GIRLS! They don’t EVER get the chance to DECIDE what happens to THEIR BODY!

Once the woman involved understands that she is talking about a HUMAN BEING and NOT tissue – whatever she decides to do is totally UP TO HER! It is between HER and GOD!

And THAT is the message we need to get across!

Blowing up abortion clinics doesn’t help because then everyone is dead.

Killing the doctors who perform abortions is no good either because there will always be someone else to step in.

EDUCATION and PRAYER are the only things that are EVER going to do any good! So PRAY with me! And do ALL that you can to SPREAD THE TRUTH!

I have seen a lot of argument lately, as I’m sure you all have, on the internet about Creation vs. evolution and I can’t say I’m surprised.

In fact, no follower of Christ should be surprised by it.

If it were possible to PROVE God’s existence – beyond the shadow of a doubt, with irrefutable scientific evidence, there would STILL be people who argue about it. We who believe in God and follow Christ know in our hearts that HE IS REAL but there is absolutely no way to PROVE it to anyone who refuses to believe it.

That’s the REAL reason this argument has gone on for so long.

It could be, and probably is, one or more of those things for most everyone. And every person has their own reasons for believing or not believing.

But personally, I think it all comes down to fear… fear of God – fear of an all-powerful, all-knowing, all-seeing God.

And maybe, just maybe a few of those things that make people afraid have been blown out of proportion or twisted or just misunderstood along the way.

Like the whole “submissive wife” thing has been twisted into something it really isn’t.

Yes God does punish us for our sins but he doesn’t just pick random people to throw darts at – that’s Satan doing that. God only allows Satan to throw darts at us that He knows we can handle. And He protects us from the rest of the ones Satan lobs our way.

And let’s not forget that He sent His Son to  save us! He didn’t want us to spend eternity separated from Him so He sent His Son down to Earth to become the ultimate sacrifice for us. He didn’t have to do that.

I realize the idea of a jealous God is what scares a lot of people. But think of it this way… The word “Jealous” – did it really mean then what it has been twisted into now?

The dictionary has this as one definition of the word:

5. Intolerant of disloyalty or infidelity; autocratic: a jealous God.

But there are 4 other definitions that are made to look as if they have no relation to God along with it.

1. Fearful or wary of being supplanted; apprehensive of losing affection or position.
2. a. Resentful or bitter in rivalry; envious: jealous of the success of others.
b. Inclined to suspect rivalry.
3. Having to do with or arising from feelings of envy, apprehension, or bitterness: jealous thoughts.
4. Vigilant in guarding something: We are jealous of our good name.

If we think of God as our Father, would we want our father to be vigilant in guarding us? Would we be at all surprised, shocked or angry to see him exhibiting signs of envy, rivalry or fear of being replaced in our life?

No we would not. In fact, we see movies all the time where that happens and we laugh and roll our eyes – thinking back to when we started going out with friends or dating. Dad acted jealous or envious and sometimes a rivalry sprang up between him and our friends or boyfriend.

SO why is it wrong for God to feel this way about His children?

Is God Vengeful? Well of course he is. I bring you again to the comparison. God is our Heavenly Father. Of course he protects his children! Who really wants a father who doesn’t? Do you? I don’t.

And are we shocked by stories of fathers or mothers who protect their children with their own lives or even a little vengeance? Not in the least. We cheer them on and we think about what we might have wanted to do in the same circumstances.

So it all comes down to fear. Fear of God? – In a way maybe.

True followers of Christ are not frightened by non-believers. We are sad for them and we are saddened by their unkind words and accusations. But we do not hate  them and we do not think they are all just rude, crude, mean people. They’re just people – lost and misinformed – but people, all the same.

Non-believers are terrified of True followers of Christ. They know they can never really “win” in a debate about TRUTH so they feel they must promote the idea that we are liars and swindlers so that, when the outcome does not go their way, they have already planted the seed of doubt they need to come back and point fingers again.

Belief in GOD promises nothing but hope and love – now and in the future.

When looking to the future, science offers absolutely nothing… seriously nothing. When we die… nothing – no afterlife, no chance for redemption, just nothing.

Why is that better?

I leave you with that question, praying that you will all tune in or join your own local church in viewing the debate between Ken Ham and Bill Nye on February 4th and show your support for this extremely important subject! LINK to more info.

We’re praying for you Ken!